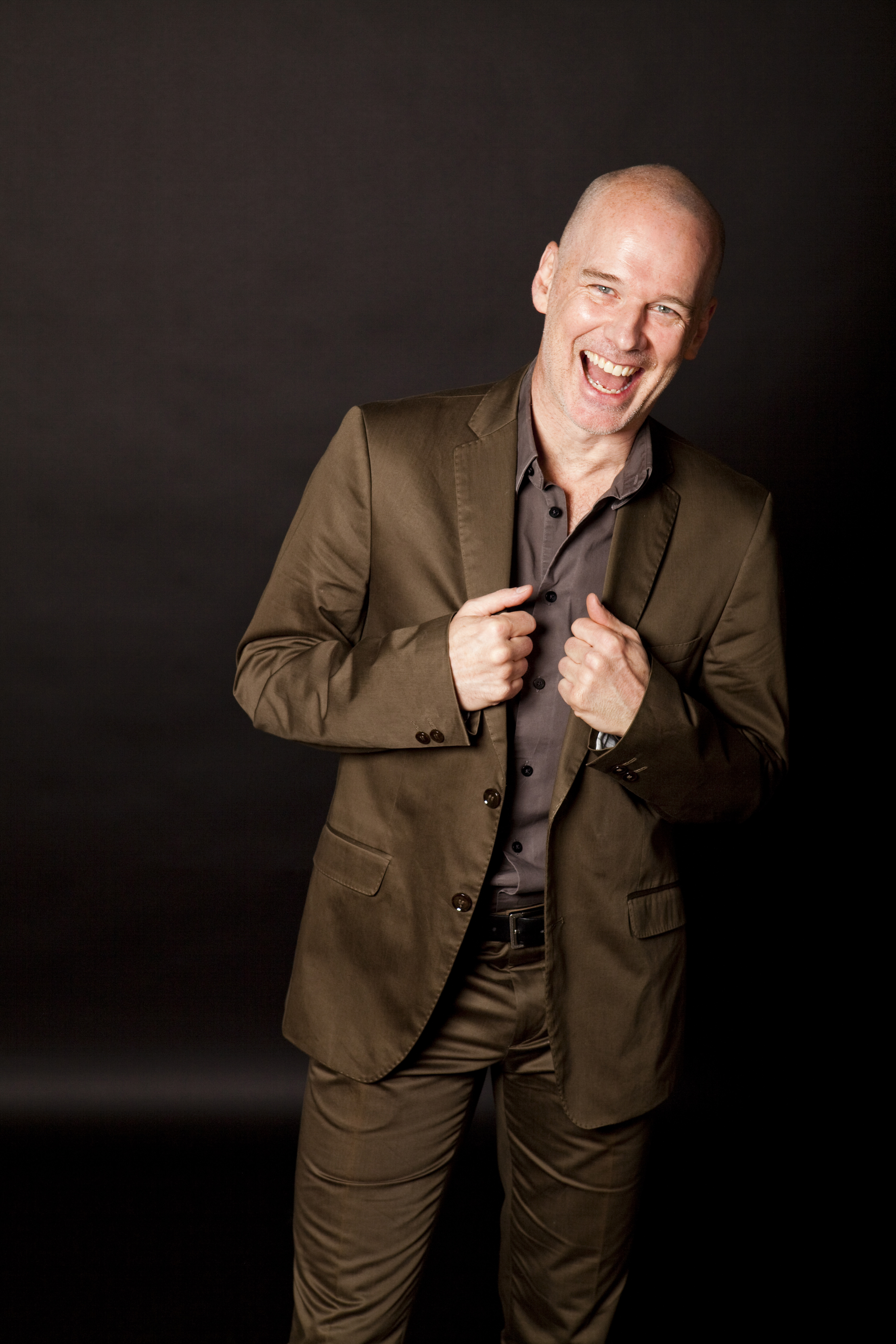 Harrison McEldowney has choreographed all over the world and is an awarded
choreographer including the Choo San Goh Award, After Dark Award, Ruth Page Awards,
and the inaugural Prince Prize which he was awarded in conjunction with Hubbard Street
Dance Chicago. He has created original dance pieces for special occasions such as the 97 th
Birthday Celebration of noted Dance Historian and critic Ann Barzel (the only
choreographer of the evening bestowed with the honor of creating an original work), the
finale of the Dance Chicago Festival Opening, and an original work to open the 10 th
Anniversary of Dance for Life, a performance of renowned Chicago Dance companies in
the fight against AIDS. Since that time he and choreographer have collaborated on over 6
pieces for Dance for Life including a world premiere finale that was featured in their PBS
documentary. His work has been featured in several dance documentaries including being
Emmy-nominated for his performance in the dance film recreation of the ballet Billy
Sunday. He was also choreographer of the Collection Rouge for Design Industries
Foundation Fighting Aids, featuring red dresses by 40 of the world’s top fashion designers.
The companies in Chicago Harrison has choreographed for are C5 (Create With No
Limits), Hubbard Street Dance Chicago, Hubbard Street 2, River North Chicago Dance
Company, the Cerqua/ Rivera Art Experience, and the Civic Ballet of Chicago. Other
companies include Ballet Met, Louisville Ballet, San Antonio Metropolitan Ballet, Ballet of
Texas, Ballet Nebraska (now American Midwest Ballet), and Ballet Arkansas. He was the
resident Choreographer for Configurations which features acclaimed dancers from such
companies as American Ballet Theater, New York City Ballet, Complexions, and Dance
Theater of Harlem. Harrison has choreographed and/or associate choreographed for
Carnegie Hall’s 125 Yr. Celebration of Musical Theater, for the ’92 Barcelona Olympics
Closing Ceremonies, the 35 th Anniversary Tour of American Bandstand, and the Australian
Concert Tour of Dirty Dancing featuring Bill Medley, Eric Carmen and The Contours. He
has also worked with Sammy Davis Jr., Van Johnson, Chita Rivera, Dorothy Lamour, rap
artists Salt n Pepa, Carol Channing, Debbie Reynolds, and Ben Vereen.

He contributed choreography to the Sam Mendes film Road to Perdition, Mark Medoff’s
Children on Their Birthdays, and the Indie film Vanilla City in which he also played a role.
He also co-choreographed the musical Hot Mikado on the London West End and has
choreographed the regional premiere of Miss Saigon, the tour of Chess starring “Little
Mermaid” Jodie Benson, the revival of Cole Porter’s The New Yorkers, and numerous
productions for Chicago Shakespeare Repertory and two productions for the Lyric Opera of
Chicago . He is also choreographer of the nationally renowned Baton Show Lounge for
Female Impersonation and is choreographer of the Miss Continental Pageant every year.
Harrison also choreographed and directed shows for Royal Caribbean Cruise Line with
Wilson Dow. He oversaw the Tony Awards performance of Oasis of the Seas Hairspray,
broadcast live from the ship during the ceremony. Harrison is an Executive Creative
Director for Wilson Dow, which includes ship inaugural events. He has overseen events
with Godmothers and celebrities like Duchess of Cambridge Kate Middleton, Queen
Elizabeth, Princess Charlene of Monaco, Natasha Bedingfield, the cast of the Love Boat,
Yao Ming, and Kristin Chenoweth.