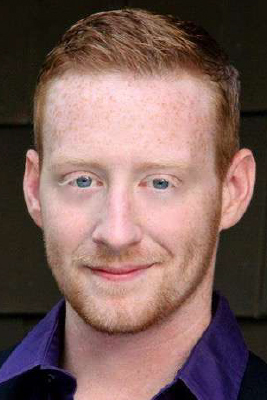 Peyton was born in Dallas, Texas and moved to West Texas when he was 13. While growing up in Dallas, he performed gymnastics competitively with a Junior Olympic Team from ages 3 to 13. He competed nationally in separate events as well as the all-around competitions. After the move to West Texas, Peyton made the switch from gymnastics and started diving competitively in high school. This high school diving career led to a scholarship at Western Kentucky University. During summers at college, Peyton started performing in high diving shows around the country, diving from heights up to 80 feet in the air. After college, he joined with Royal Caribbean as a diver for their production shows under the direction of Jeremy Plummer and Michael McGovern with C5. He has performed with Royal Caribbean for five years under six different contracts. Currently, Peyton is a part of the C5 aqua team teaching and directing diving and aerial aerobatics for ongoing aquatic productions.